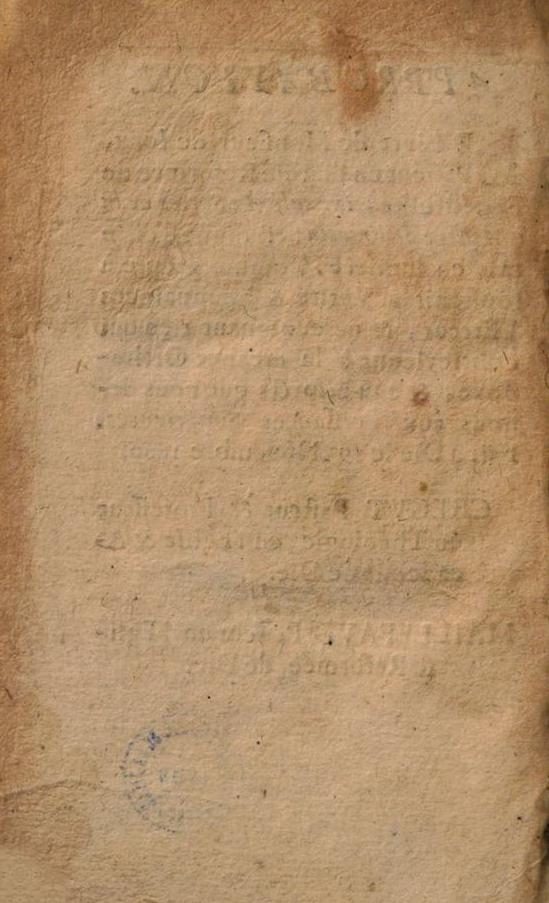 Part of the fun of this hobby truly is all the toys.

When one learns about antiquarian material culture, one begins to learn the history of how so many things were made, so many lessons learned, so many hours spent working so other can work…

SOME OF THE TOOLS…

I have a French cobbler’s hammer which I use as a backing hammer- I can now explain the difference between backing hammers, beating hammers, and the French, English and German variations on each (it’s really fascinating! so many shapes…); I have learned about the history of paper making and how it developed over history then here in America (nobody manufactures linen laid paper anymore!) and I’ve learned about the various specific gilding tools binders used to make the beautiful gilded and blind tooled marks on their leather (and how expensive all these tools are!). Pairing knives are used to thin the edges or entirety of the bits of leather, stones are use to provide a hard surface for beating and cutting, hard maple is used to make a variety of presses for the process… and of course you must have your bone folder for folding paper and your needles and thread to even get started-not to even mention making wheat paste and marbled paper.

Oh- and you’ll need your sewing frame too.

It is an amazing thing to find one’s self immersed in history just for the sake of developing a skill to the most authentically possible one’s basement can afford on a limited budget.

A lot of the information I’ve been learning will be available in this site soon.

The tools for gilding I’m referring to are basically brass stamps (called pallets or simply tools or stamps for the smaller variety) that one places over a hot piece of metal (historically a small  stove made for the purpose, for my purposes, ye olde hot plate) and the burned into the leather that covers the final book. Gold leave can be placed over the leather first to burn the gold to the leather and make a gold-gilded stamp, or one may practice “blind tooling” which is to simply burn a mark onto the leather and let the differences in color and texture pronounce the shape.

There is a very particular technique used in this process, which is not extremely difficult but does take some study and practice- and patience.

Did I mention patience?

About 1,000 rare book traders on social media and discovered via Google searches

Over the past few years there have been so many conversations; I’ve read so many books and articles and looked at so many fine examples of books. These are just a few of the more significant influences on my studies so far.